Defined as simple grandeur, DesignAgency was asked to design this new concept restaurant in the heart of Toronto’s Yorkville, which quickly became one of the hottest venues in the city. From the exterior, Lobby is bold in its simplicity, contrasting the bustle of Bloor Street with a pure white façade. The entire restaurant, though open in plan, has subtle transitions from space to space that create a series of unique experiences: Lobby, Gallery, White Room, Lower Lobby and Suites. Plush white sofas in the lounge contrast with the wenge finished accents and ornate mirrored coffee tables creating an environment that is both opulent and inviting. Specialized window treatments imported from Japan have been applied to the façade to control views into the space, generating an almost voyeuristic sense of anticipation and wonder. 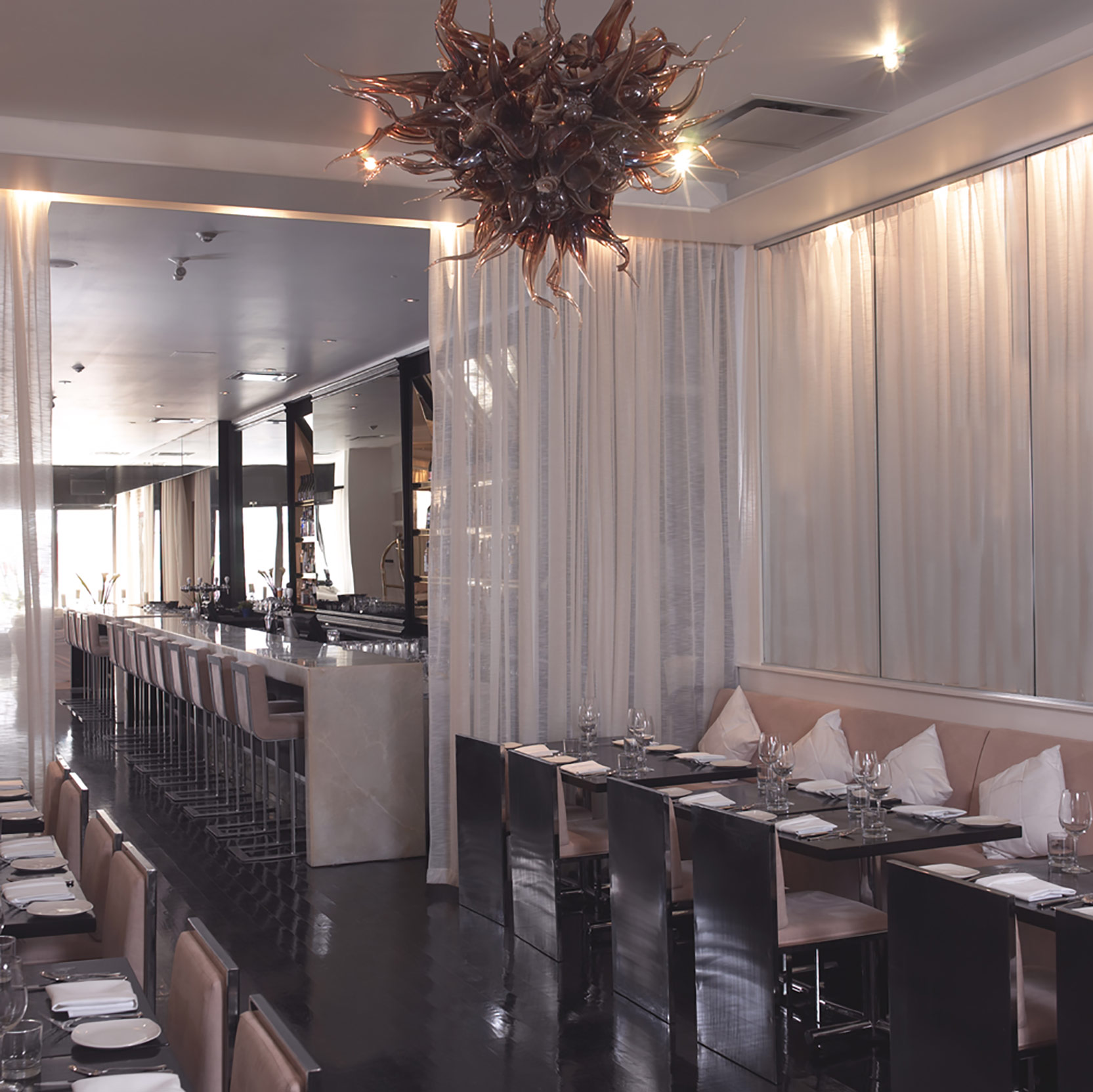 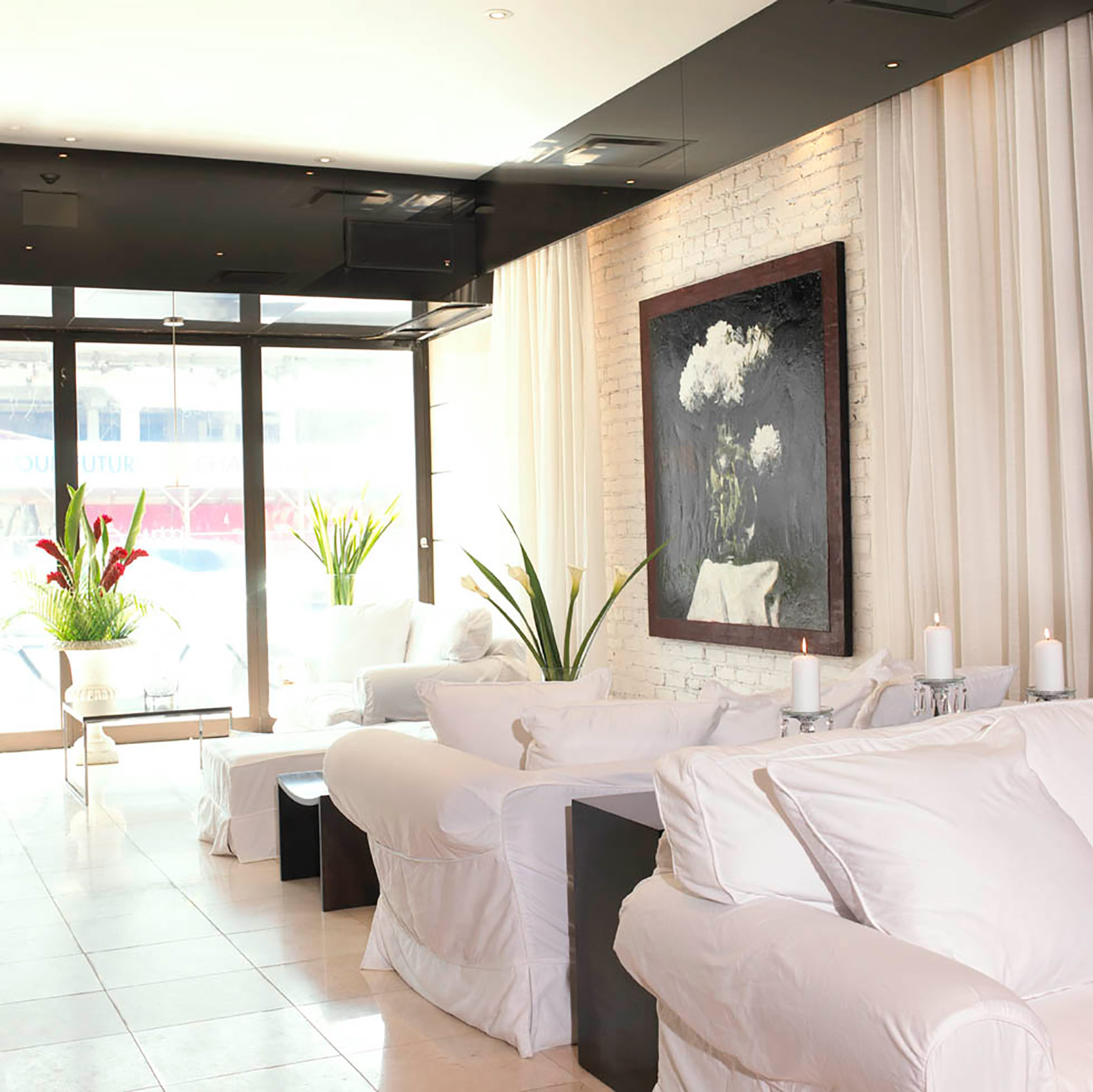 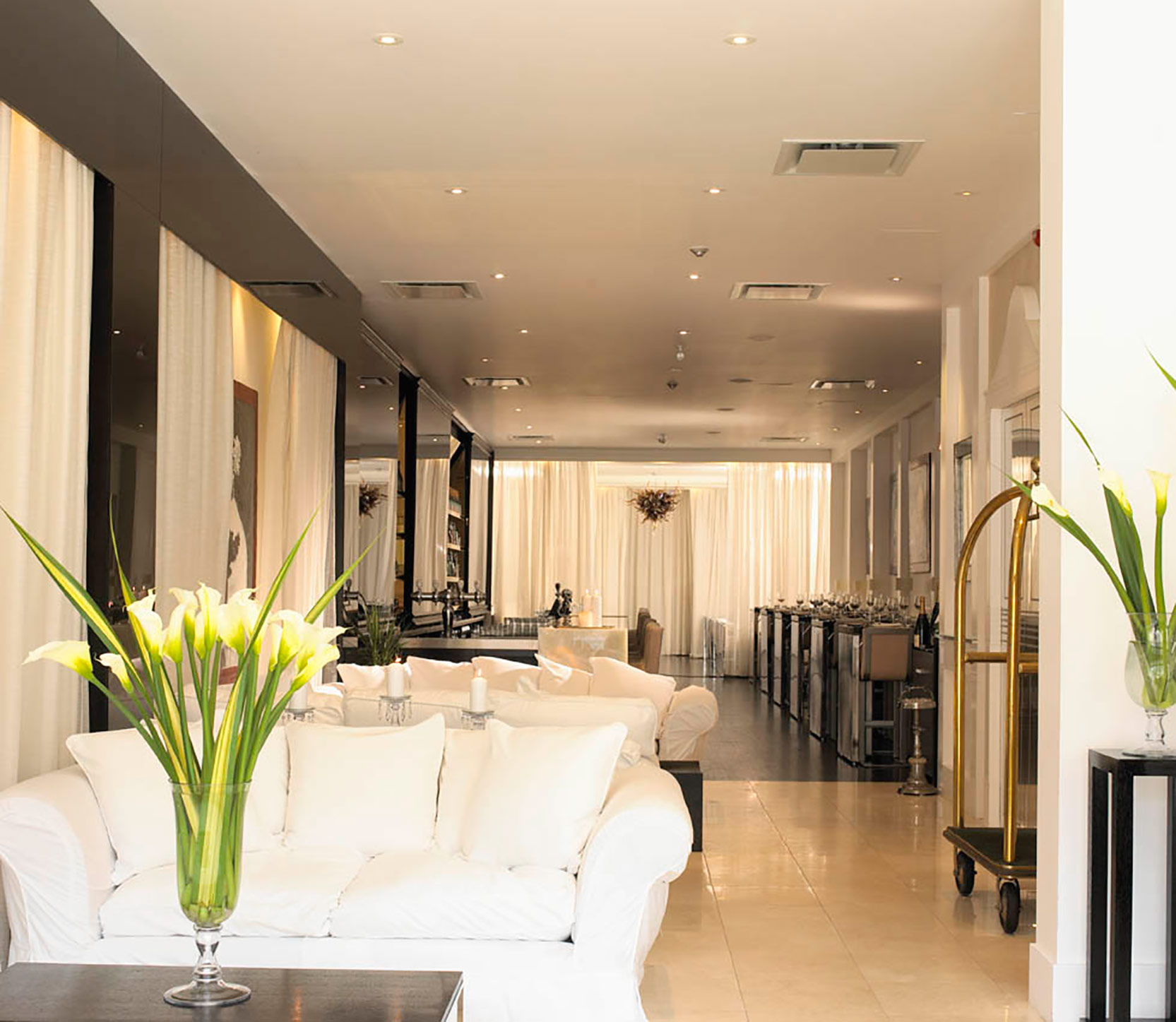 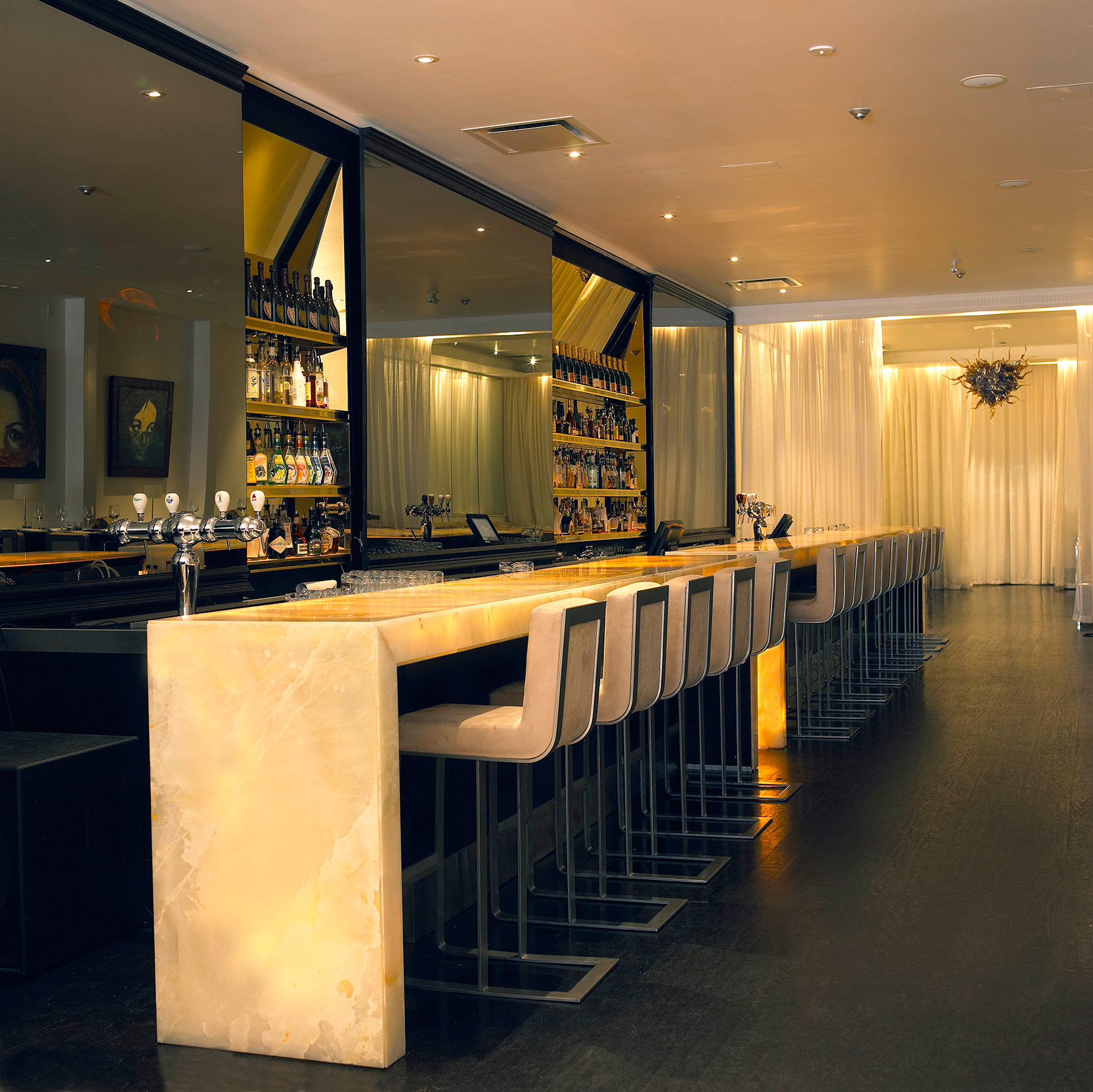