Momofuku Toronto marks Chef David Chang’s first Canadian venture and the continuation of the famous Momofuku brand. The four-concept restaurant complex in Toronto next to the Shangri-La Hotel pays tribute to the acclaimed outposts in NYC including the two-Michelin star KO. Spread over three floors, the natural white oak, concrete & raw steel palette creates a stacking effect of spaces that include the ground floor Noodle Bar, second floor Nikai bar and lounge and third floor Daisho and chef’s kitchen, Shoto.

Opened in October 2012, Momofuku Toronto has already established itself as a landmark to foodies and design lovers alike. It has been featured in numerous publications around the world, and was the subject of a James Beard Foundation talk at the New School in NYC. It was also a finalist and People’s Choice Award Winner for the AZ Azure Awards. 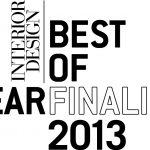 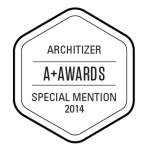 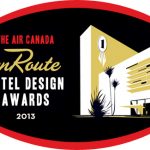 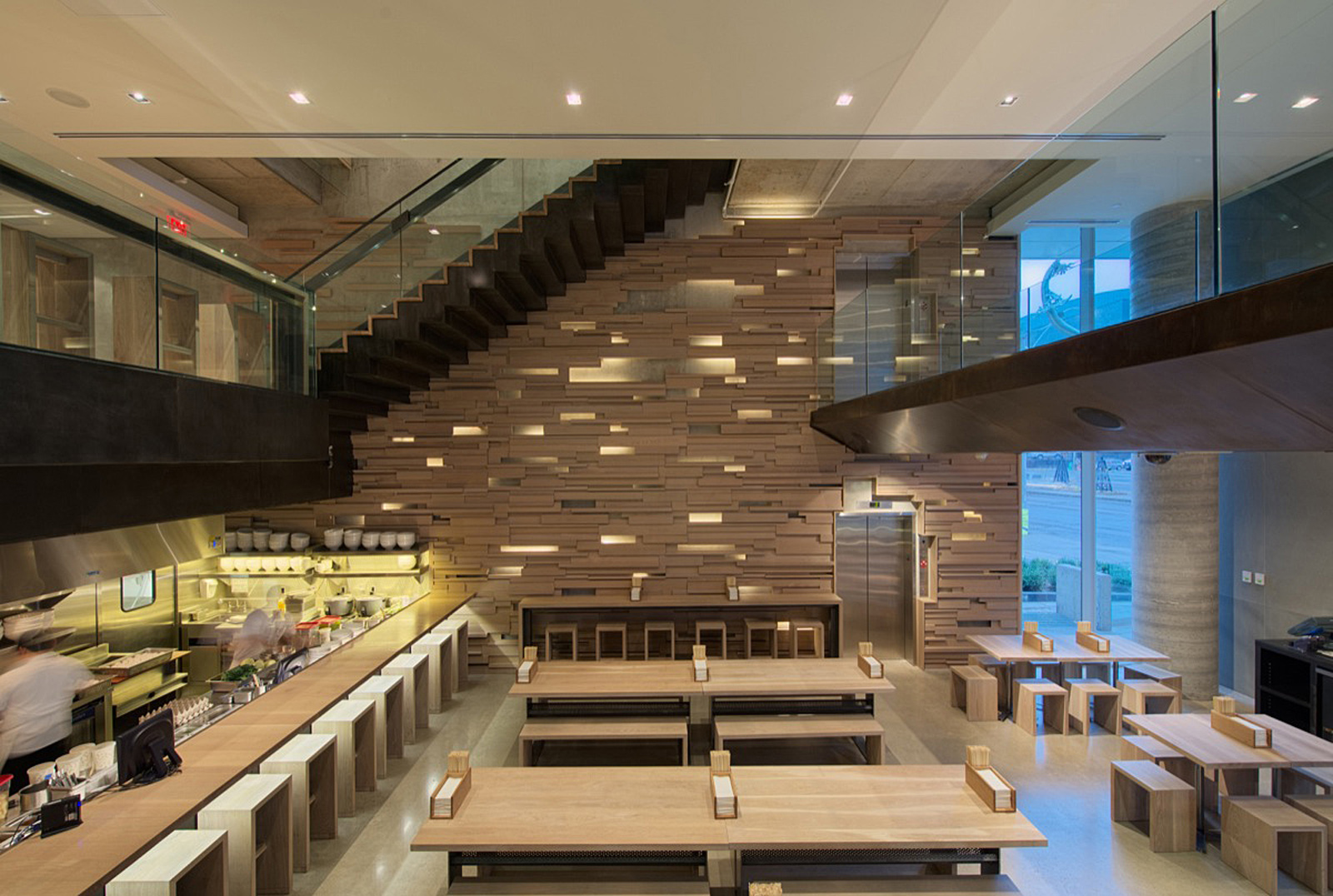 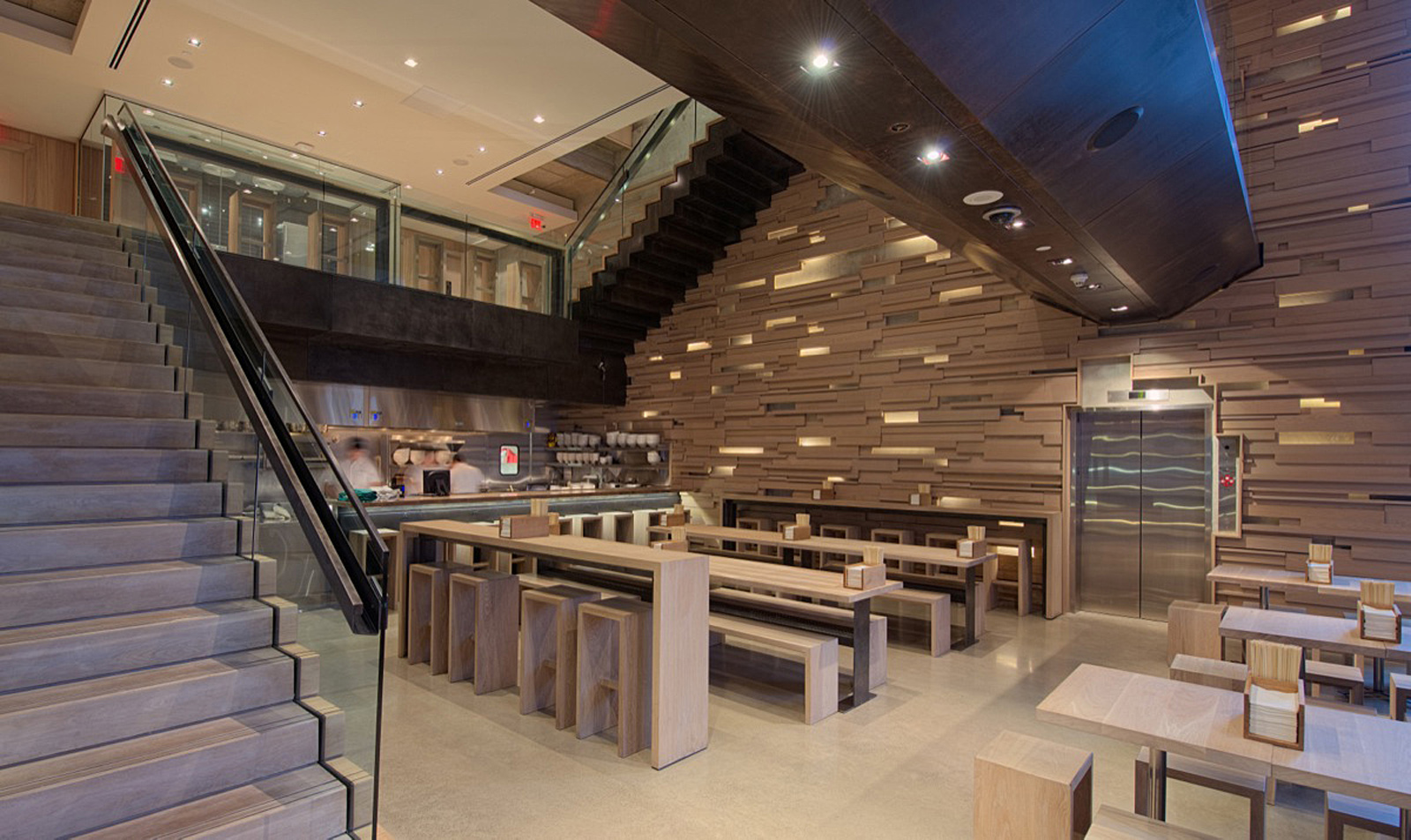 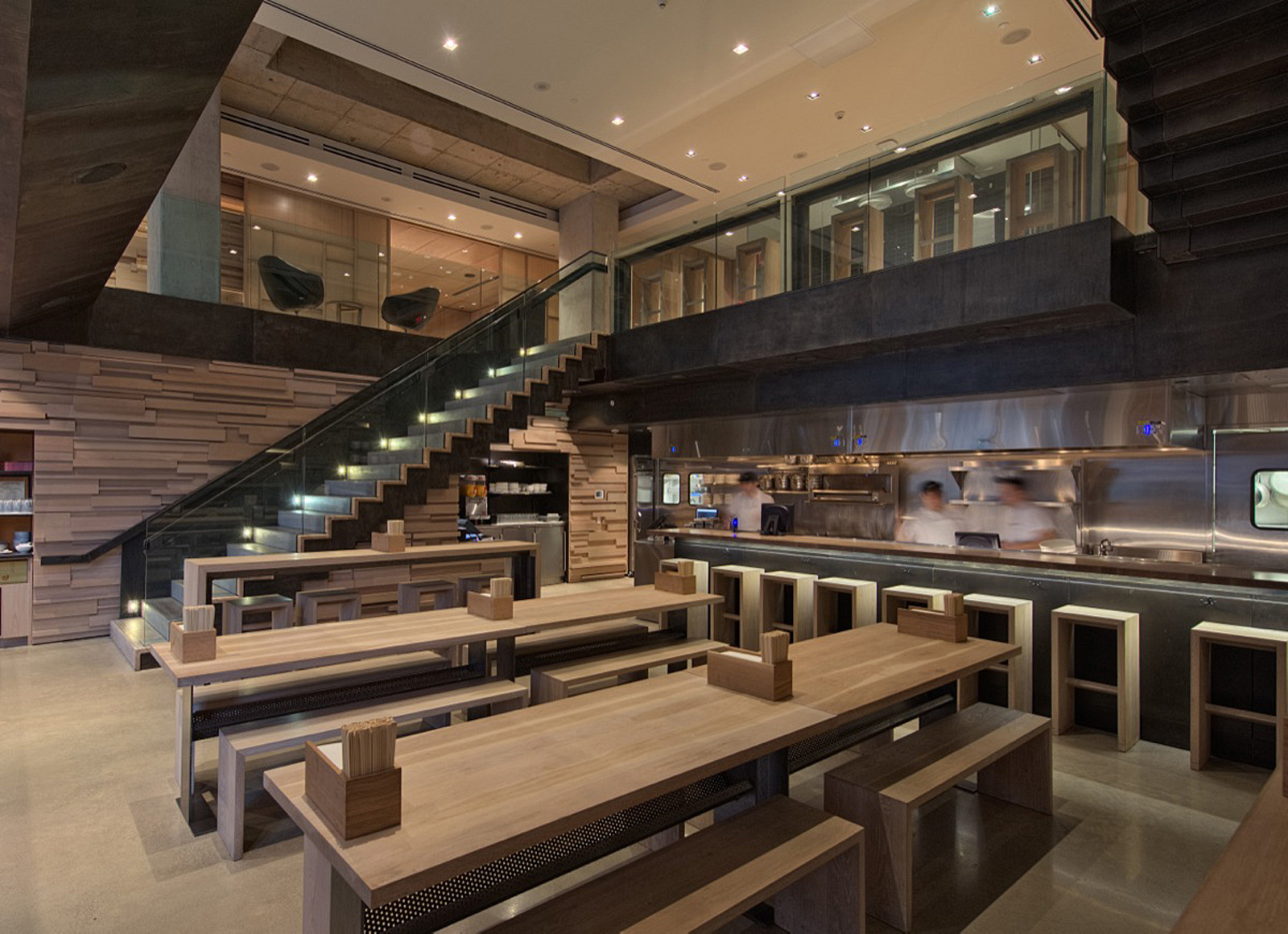 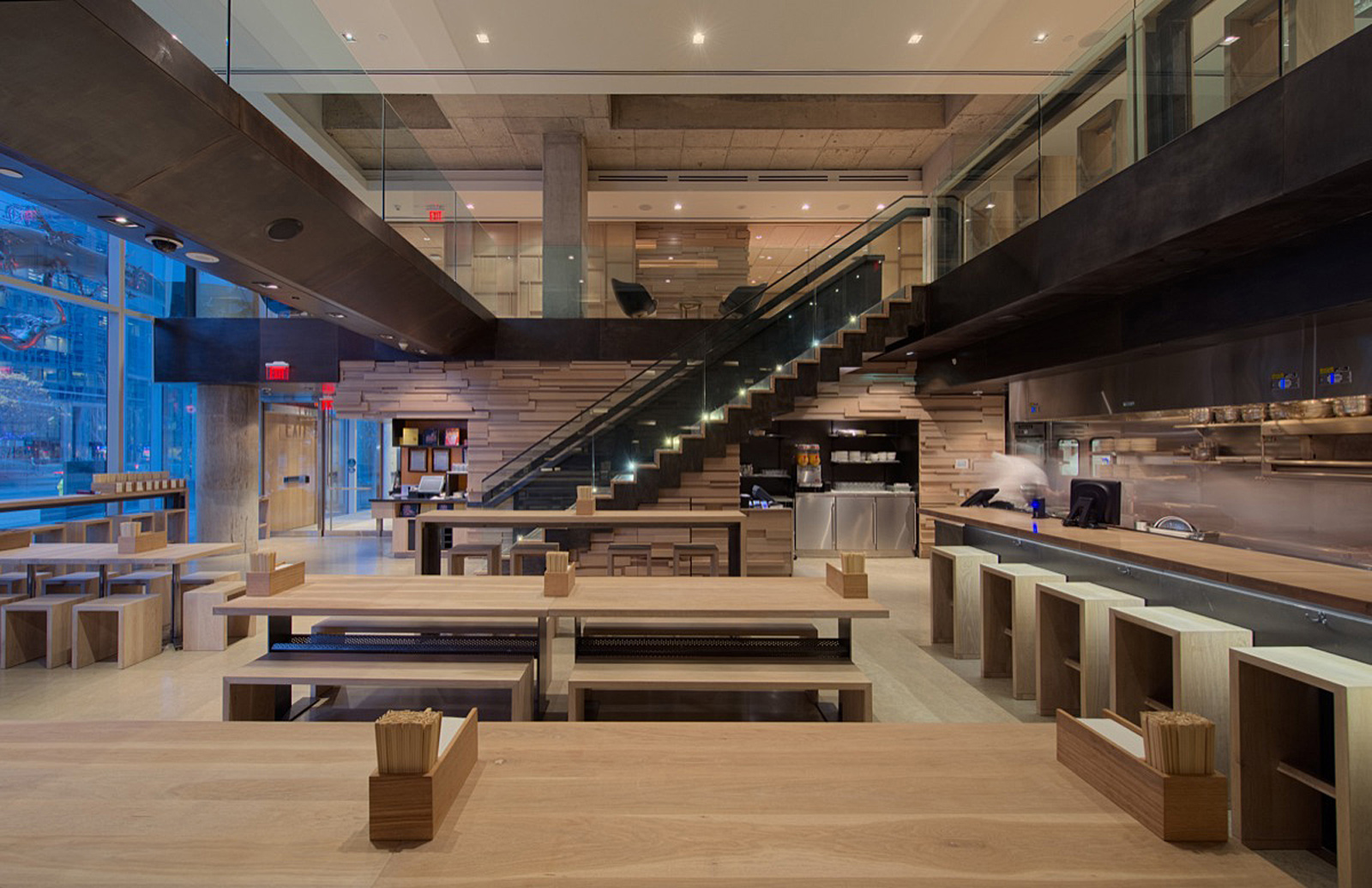 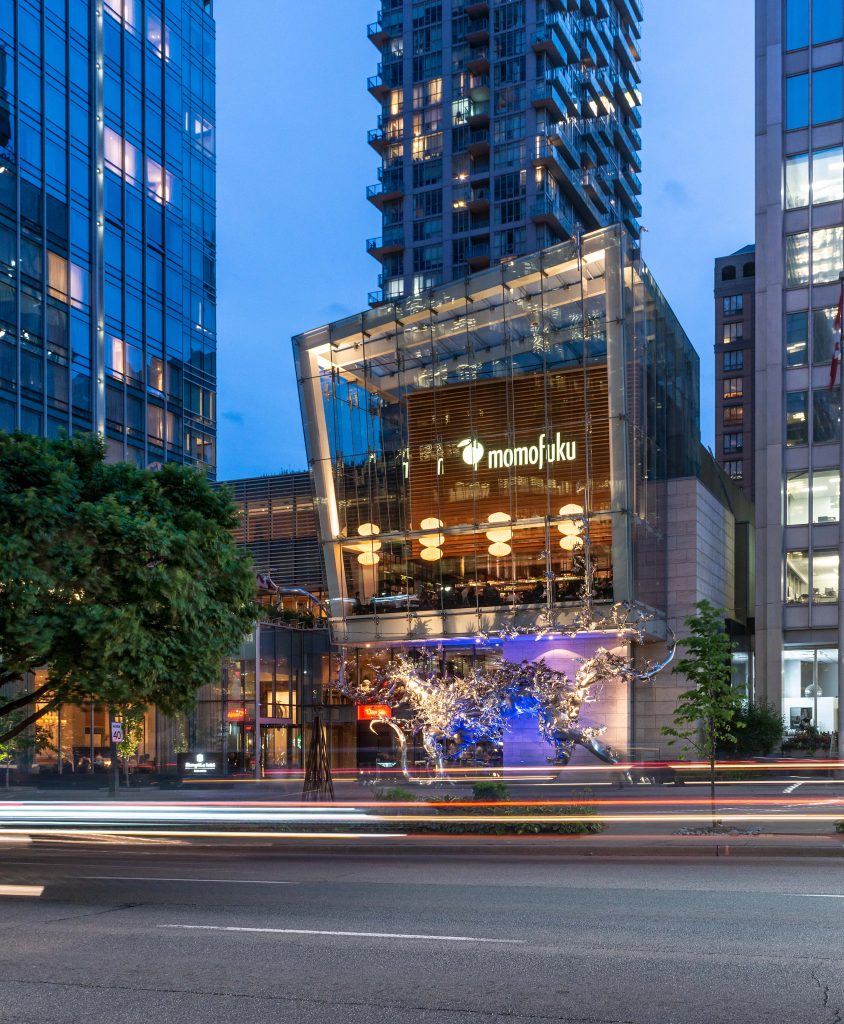